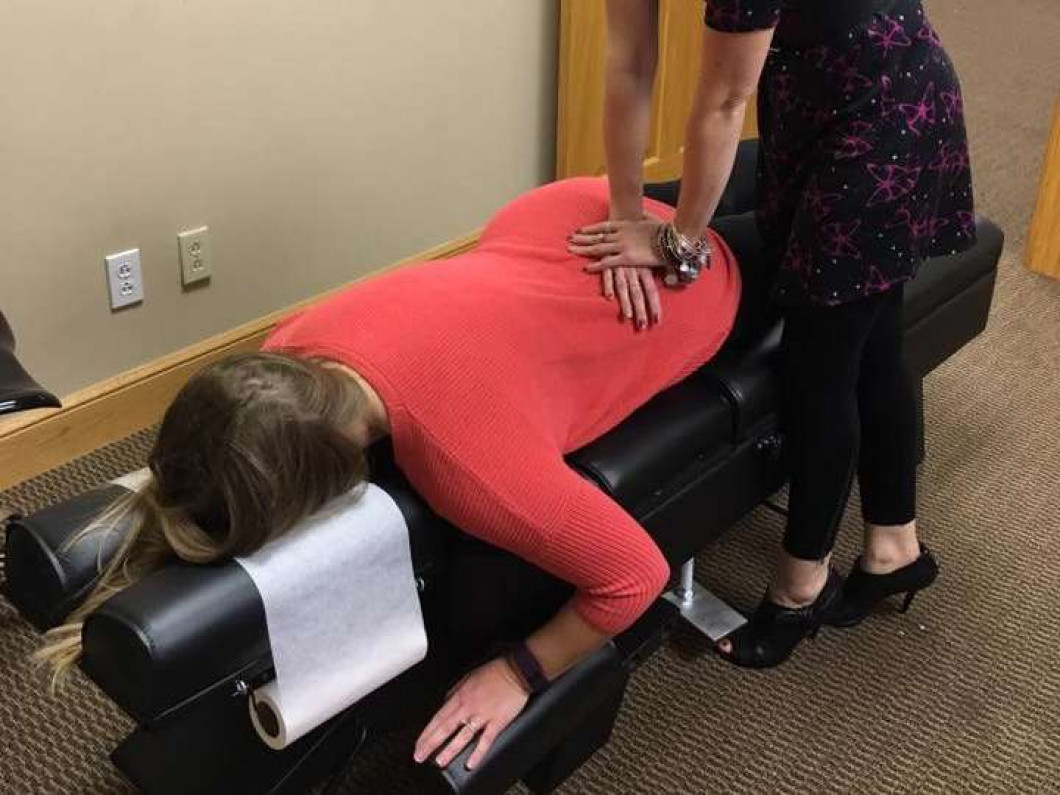 What is the Webster (Pregnancy) Technique?

Chiropractic care benefits all aspects of your body's ability to be healthy. This is accomplished by working with the nervous system--the communication system between your brain and body. Doctors of Chiropractic work to correct spinal, pelvic and cranial misalignments (subluxations). When misaligned, these structures create an imbalance in surrounding muscles and ligaments. Additionally, the resulting nerve system stress may affect the body's ability to function optimally.

Sacral misalignment causes the tightening and torsion of specific pelvic muscles and ligaments. It is these tense muscles and ligaments and their constraining effect on the uterus which prevents the baby from comfortably assuming the best possible position for birth. The Webster Technique is defined as a specific chiropractic analysis and adjustment that reduces interference to the nerve system and facilitates biomechanical balance in pelvic structures, muscles and ligaments. This has been shown to reduce the effects of intrauterine constraint, allowing the baby to get into the best possible position for birth.

Dr. Larry Webster, Founder of the International Chiropractic Pediatric Association discovered this technique as a safe means to restore proper pelvic balance and function for pregnant mothers. In expectant mothers presenting breech, there has been a high reported success rate of the baby turning to the normal vertex position. This technique has been successfully used in women whose babies present transverse and posterior as well. It has also successfully used with twins. Any position of the baby other than ROA may indicate the presence of sacral subluxation and therefore intrauterine constraint. At no time should this technique be interpreted as an obstetric, "breech turning" technique.

It is strongly recommended by the ICPA instructors of this technique that this specific analysis and adjustment of the sacrum be used throughout pregnancy, to detect imbalance and optimize pelvic biomechanics in preparation for safer, easier births. Because of the effect the chiropractic adjustment has on all body functions by reducing nerve system stress, pregnant mothers should have their spines checked regularly throughout pregnancy, optimizing health benefits for both the mother and baby.

The official definition of the Webster technique as taught by the ICPA Certification program is as follows:

"The Webster Technique is a specific chiropractic analysis and adjustment that reduces interference to the nerve system and balances maternal pelvic muscles and ligaments. This in turn reduces torsion in the uterus, a cause of intra-uterine constraint of the baby and allows for optimal fetal positioning in preparation for birth."